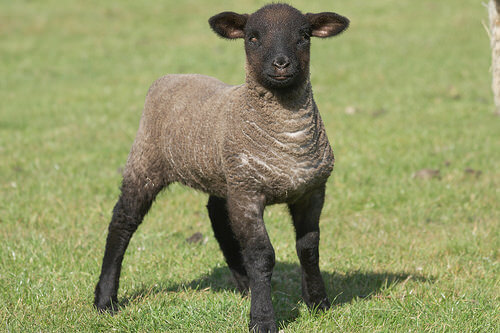 I went to visit Dad in the hospital. They expect him to be fine, after they add a couple more stints to his heart. But he’s almost 80. So, you never know. They just moved back into town, it’s a half hour trip. I’m going to see him before he goes to surgery.

My brother was there, with his wife, now adult son, and granddaughter. He looks, walks, and sounds so much like my dad it’s freakish.  I haven’t seen him for maybe 15 years; been probably a decade since I’ve heard his voice. They’re all dressed up, fresh from their meeting.

He was nice enough to me, and talked to me a little. But it’s weird as holy Hell, you know? It’s like it’s this person you know but you don’t, and everybody’s acting like it’s not weird that we haven’t talked in 15 years.  It’s not even mentioned or acknowledged.

His wife didn’t speak to me, but wasn’t rude. After they left, some of my parents’ friends came in–one I recognized, the mom of my best friends growing up. She didn’t speak to me either, and I was out of there pretty shortly thereafter.

It’s disconcerting and upsetting to be in a group where most of the people act as if you simply weren’t there. It probably shouldn’t have been. I’ve been through this before and it’s part of the territory I traversed in exchange for claiming my own adventure.

I AM the black sheep; my folks talk to me normally, but when someone else is around from their religious tribe, I cease to exist.

It’s not like they don’t see me. That’s the thing. Everybody there is going to know who I am. Even if they never met me. “That must be their disfellowshipped daughter. How sad…”

You are the sinner who’s been condemned to die in Armageddon because–well, you just weren’t a good enough person. What a disappointment to those poor parents. As you may imagine, this is not my favorite vibe.

The other thing that glared was how very old they both seemed, how fragile. They’d been moving, so they were all banged, bruised and scraped. It made me sad. I knew it all along, but the reminder I have no idea how long they’re going to be with us just hasn’t been clearer for a long time, and it stings.

I’m glad I went, regardless. Mom and Dad both said what I was thinking: that he should be fine, probably will be fine, but it’s good to see him anyway. You never know what’s gonna happen tomorrow.