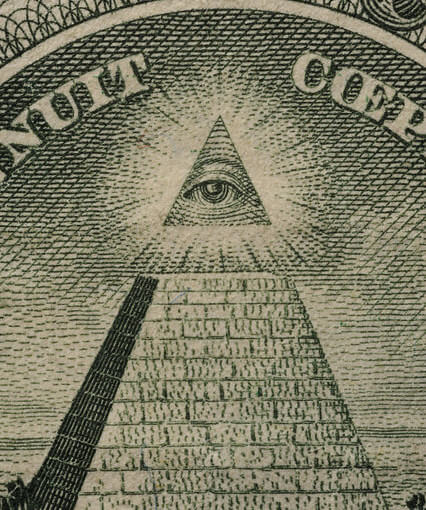 There is a huge amount of discomfort surrounding money in our society. Nowhere is the discomfort more palpable, though, than in the metaphysical community. People seem embarrassed requiring payment for their work. Some see requiring payment for spiritual work somehow cheapens it. There’s a false dichotomy assumed between wanting to help people versus wanting to earn a living. To some, unless it’s done strictly out of love, it’s tainted with greed.  This seems so silly to me.

How could a mutually beneficial, cooperative agreement between  folks where both benefit be defined as greed?  Generosity comes in many forms.

Now, gratitude is grand and one of the things I value most about working with folks of metaphysical bent is that they are great about expressing their thanks. It’s definitely positive energy and I thrive on it. But it’s not the sum total of energy expressions.

Hello?!? Saturn is in Libra, folks. Fair exchange and something for SOMETHING is in vogue now. If you don’t support what you value, it won’t be around to value in the future. I love getting thanks, but the electric company wants cash. If I can’t pay my bills, I have nothing to offer others.

Money IS energy. Nothing more, nothing less. Currency is a symbol of value, representative of time, energy and effort focused in creation. In fact, money is a rather concentrated form of energy at that. Each time a dollar is transferred, the meaning of it’s symoblism is reinforced. I’d argue the potency surrounding the symbolism is enhanced by the collective valuation. And the potency is probably what makes people uncomfortable with money sometimes.

Yes, I think spirituality suffers when the entire focus is on money. If the drive to serve isn’t there, whatever is produced will be flat and soulless.  Plus I think you’ll have a hard time getting any source of spiritual energy to sign on to help. But if the interaction is about what’s in the highest good for all concerned, then a balanced fairness is inherently indicated. People are supporting one another, it’s win-win, and not only sustainable, but uplifting to all.